Alcohol Metabolism Could Be Key to Risks of Drinking

Heavy drinking increases the risk of a variety of negative health consequences from liver disease to cancer. But some people who drink heavily appear to be at a greater risk for developing these problems than others.

Can Food Allergies Be Genetic?

These allergies may be broadly classified as either immunoglobulin (Ig)E-mediated or non-IgE-mediated reactions, with the former being more rapid in onset, usually presenting within minutes of ingestion. Food allergies are quite distinct from food intolerance, where the latter develops as a result of difficulties in digesting certain types of foods that lead to unpleasant intestinal […]

Modern human DNA is actually a cocktail. While we call ourselves Homo sapiens, we’re actually a mixture of other species like Neanderthal and Denisovan, early human ancestors. This latter group’s DNA, recently discovered in 2010, is particularly common in East and Southeast Asia populations, but a new study in Cell provides evidence that another ancestor, […]

Failing to lose weight? It really could be down to your genes – and this is why

As a middle-aged chef who loves food and hates diets, it’s surprising that I am not overweight and currently feeling bad about failing to stick to a New Year’s resolution to lose a few pounds. My dietary intake is chaotic, largely due to the nature of my work – but also because I am weak […] 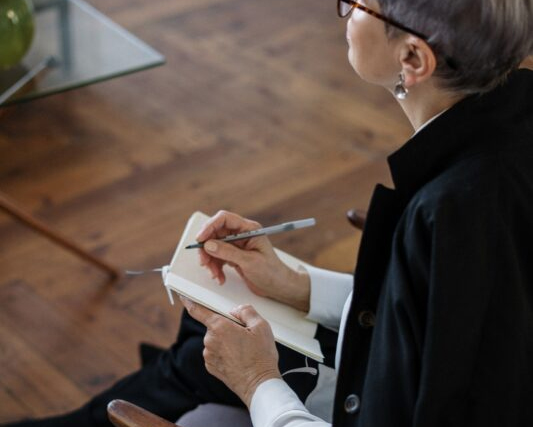 View our DNA Reports and choose the right one for you.
Order now

enquiries@fitgenes.com
No products in the cart.
$0.00 Cart